Veganism is on the rise in top-level football. Arsenal's Hector Bellerin and Roma loanee Chris Smalling are among the players to have adopted fully vegan diets in recent years, while England internationals Fabian Delph, Jack Wilshere and Jermain Defoe have spoken about the benefits of eliminating red meat and dairy from their meals.

No less a figure than Lionel Messi has also cut down on meat consumption, along with his Argentina colleague Sergio Aguero.

The trend has become so pronounced that a forthcoming set of UEFA guidelines on nutrition will include a section dedicated to "vegan and special diets". At the elite level, performance nutritionists at leading clubs have noticed that more and more players are showing an interest in plant-based eating.

"A lot of athletes are coming forward saying they want to be vegan," says Ed Tooley, a performance nutritionist who has worked with a number of Premier League clubs. "It's a bit of a hot topic. In the last couple of months, it's really increased."

There are compelling ethical reasons for becoming vegan, not least from the perspective of animal welfare and the negative impact that some forms of meat and dairy farming can have on the environment. Bellerin says that his motivations for adopting a vegan lifestyle are at least partly ethical, telling The Players' Tribune: "I strongly believe that what we do to the Earth, we get it paid back."

In the main, however, it is health considerations that prompt footballers to go meat-, fish- and dairy-free, with many players inspired by influential⁠—and controversial—pro-vegan Netflix documentaries such as What the Health and The Game Changers.

There is scientific evidence that suggests adopting a vegetarian diet can reduce the amount of inflammation a person suffers from, and players who go vegan say it shortens the time it takes for their bodies to recover after training sessions and matches. A plant-based diet can also help players who suffer from digestive illnesses, such as former Norwich City captain Russell Martin, who went vegan in 2014 after being diagnosed with ulcerative colitis.

There is scientific evidence that suggests adopting a vegetarian diet can reduce the amount of inflammation a person suffers from, and players who go vegan say it shortens the time it takes for their bodies to recover after training sessions and matches. A plant-based diet can also help players who suffer from digestive illnesses, such as former Norwich City captain Russell Martin, who went vegan in 2014 after being diagnosed with ulcerative colitis. 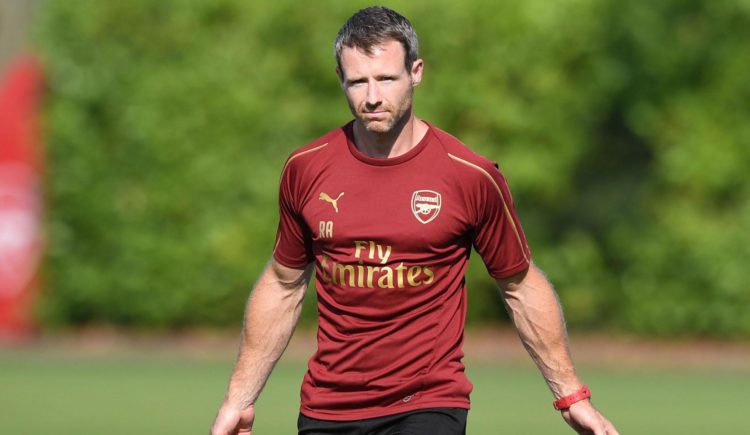 "Objectively, all of his blood markers have either remained healthy or improved since he became vegan," told Allison. "At one point, we were definitely seeing improved [physical] performance metrics. And his body composition improved as well. What impact will these things have on performance? That's a different conversation. But he's a healthier individual than he was."

The increasing prevalence of personal chefs within professional football has made it easier for elite-level players to switch to vegan diets. Chefs will typically liaise with club nutritionists over the nutritional intake required by their clients before tailoring their meal plans accordingly. All the player then has to do is take a seat at the dinner table.

Rachel Muse, a personal chef who has been preparing meals for professional footballers since 2013, witnessed the benefits of going vegan firsthand after working with a Championship player who adopted a plant-based diet because of a health concern. 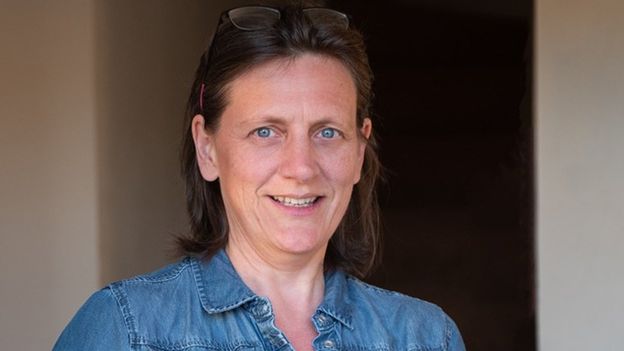 "He had a small medical issue, and he could either go on a huge amount of drugs or just go vegan," she tells. "He thought the easiest thing would be to just go vegan. Plus, when you've got someone else to cook for you, it's no stress at all. It worked really, really well for him."

Muse helped to wean the player onto a plant-based diet by preparing meals in which the meat element had been replaced by a vegetable element, such as a beef Wellington with lentils and mushrooms in place of the beef. But she says it is wrong to think of vegan cuisine as food that has "something missing" and cites a long list of plant-based dishes⁠—"tajines, moussakas, soups, stews, curries, kebabs"that taste just as good as anything containing meat.

Forest Green Rovers have become global figureheads for the plant-based cause after the Vegan Society declared the English fourth-tier outfit the "world's first vegan football club" in 2017. The League Two club abandoned meat and dairy products after being taken over in 2010 by green energy entrepreneur Dale Vince (who went vegan in the 1980s and still recalls how "freakish" it was perceived to be at the time). 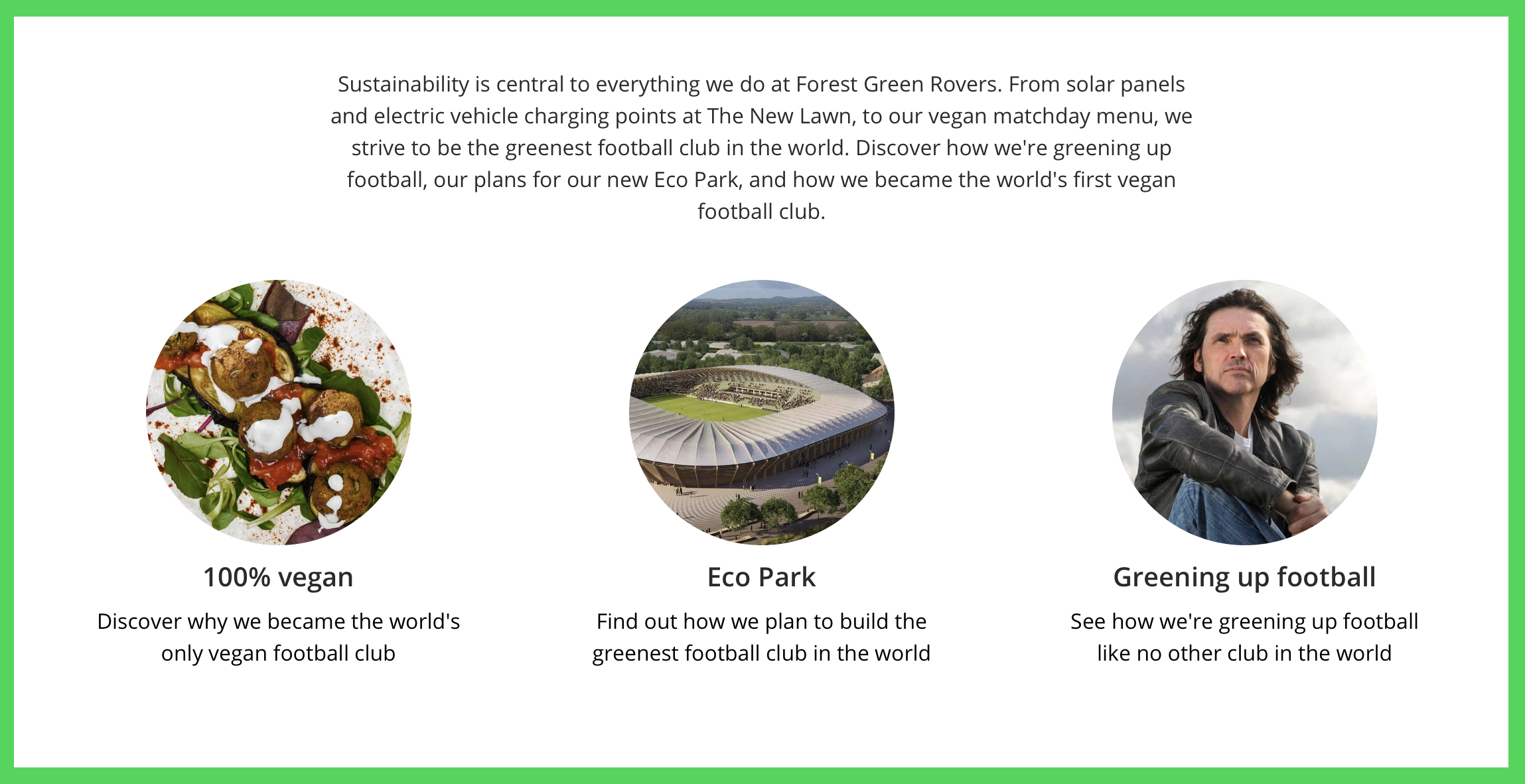 After being shocked to find players being served beef lasagne on one of his first visits to the club, Vince gradually introduced a vegan approach, with first red meat, then all meat, then fish and finally dairy products being successively eliminated from the menus at the training ground and stadium. Vince's personal reasons for following a vegan lifestyle are predominantly ethical, but he says the club's players—who are free to eat as they like when not on club duty—were happy to come on board after hearing about the potential positive health implications.

"They weren't bothered at all because we talked to them about it on the basis of performance," Vince tells. "Elite athletes don't eat red meat⁠—it's something that holds you back. Our players were open to the message. They liked the idea of improving their own performance."

Although some of the club's fans initially voiced dissent over the disappearance of various meat-based staples from the matchday menus at The New Lawn, there is now widespread acceptance of the new culinary regime. 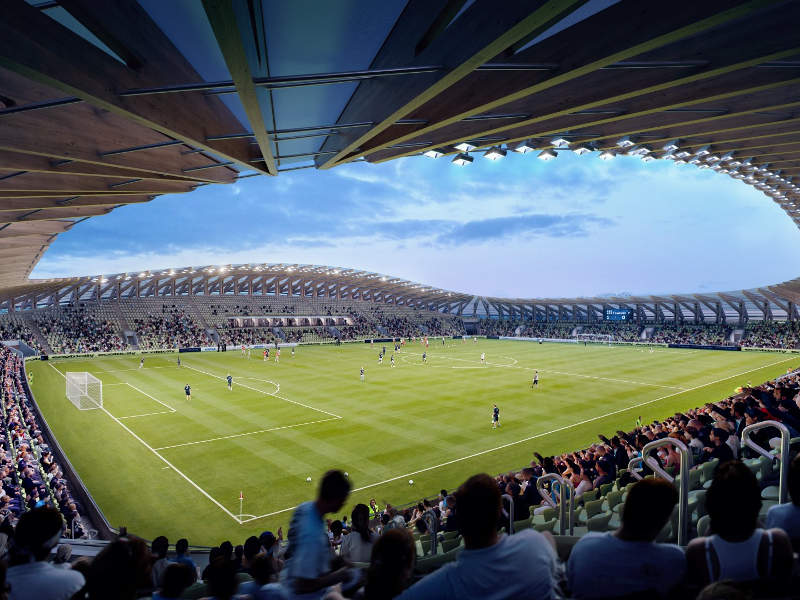 "Some of our fans have gone vegetarian and vegan as a result of what they've tried at the club," says Vince, who owns energy company Ecotricity. "What people want is good, hearty food, particularly in the winter. They want pies, they want sausage rolls, they want chips. We have all of that. And it tastes great. That's the key, I think⁠: to give people good, satisfying food that just doesn't have animal parts in it."

Forest Green's role as vegan pioneers has attracted attention from all over the world. The club now has fan groups in 20 countries, works with the United Nations to combat climate change and has advised Premier League clubs, overseas football federations and cricket, rugby and NFL teams on how to go vegan.

But for all the momentum that the vegan cause has built up over the last three or four years, some sports nutritionists remain sceptical about the supposed benefits of a plant-based diet. Cutting out meat, fish and dairy makes it harder for the body to take in essential nutrients—chiefly iron, calcium, vitamin B12, omega-3, creatine, iodine and zinc⁠—which means that footballers who go vegan often have to complement their diets with tablet supplements and protein shakes or powders.

In advice for vegan athletes published in September 2017, the International Society of Sports Nutrition said that although a vegan diet can be engineered to meet most athletes' dietary needs, "health and performance could suffer over the long term if an individual's nutrition is not managed appropriately."

Performance nutritionist Tooley, who has worked with Norwich, Crystal Palace and Brighton & Hove Albion, harbours doubts about some of the science around plant-based eating and says that many footballers decide to adopt aspects of veganism for the wrong reasons.

"I don't see too many health benefits, to be honest. I see it creating deficiencies which we have to address, in the form of supplementation," he tells.

"Some footballers see things on social media or read stories online that don't actually have a strong science backing. Some of them have said to me, 'I'm cutting out dairy because it's going to cause inflammation and I'm not going to recover as well.' But the hard science between dairy and inflammation is not actually that strong."

Tooley has witnessed players go vegan, only to give up after a matter of weeks, with some complaining of bloating caused by the increased fibre intake that a plant-based diet entails and some simply realising that they miss the "weekly treat" of a post-match steak or Nando's. Ultimately, the suitability of a vegan diet can only be assessed on an individual basis.

"We can't just look at someone and say, 'This is how you're going to respond to a vegan diet,'" says Allison. "It's a bit of trial-and-error. Another [Arsenal] player started following a vegan diet about two years ago, and he just didn't enjoy it whatsoever. He felt like he had low energy. He didn't feel as good a player when he was vegan."

"All of our players are different⁠—different ages, nationalities, body compositions—and they respond differently. So we can't just implement one diet for all of them."

Veganism, inevitably, is not to everyone's taste. But at training grounds and stadiums across the football world, it is very much on the table.

What is your opinion?