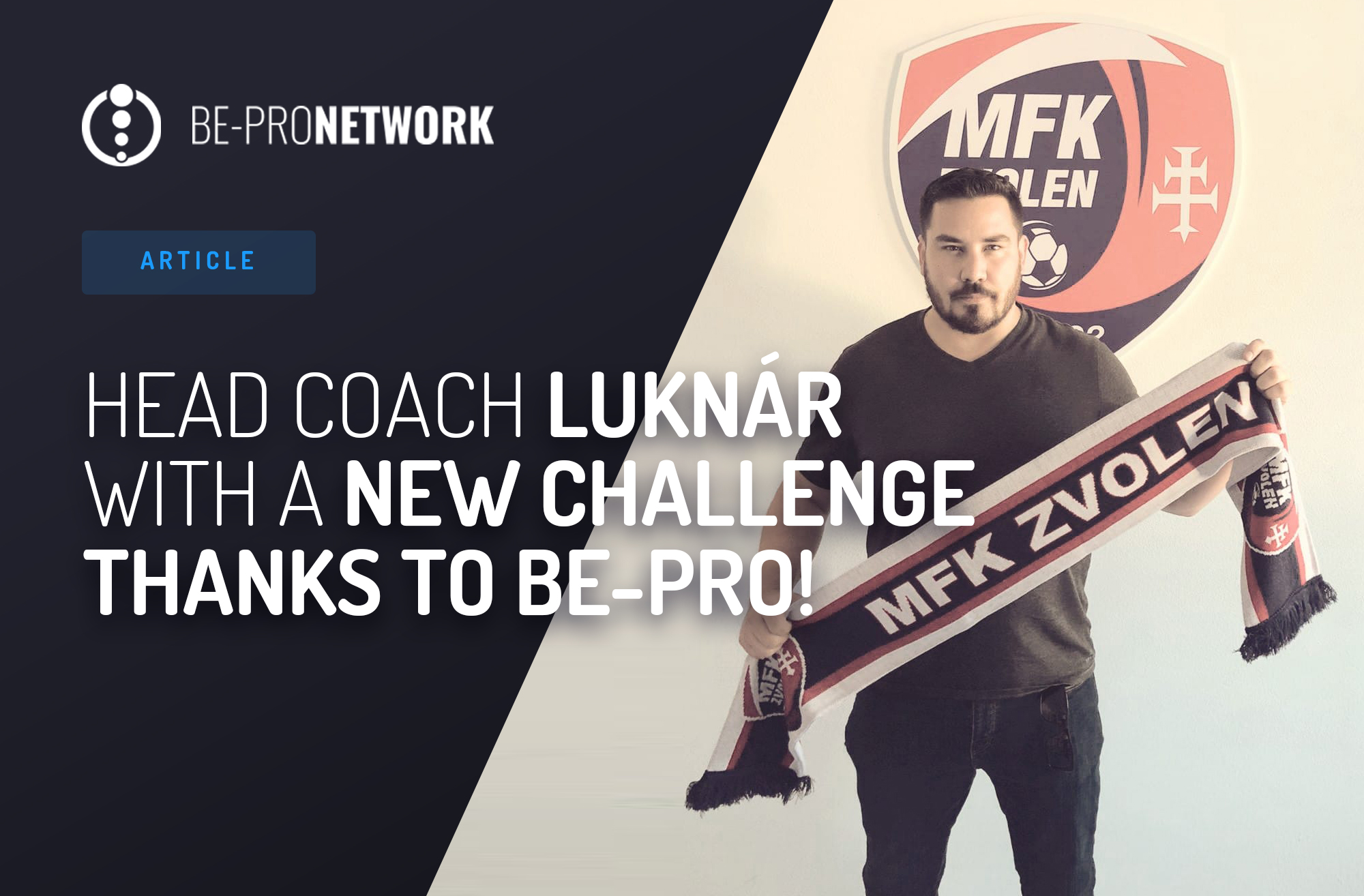 The ambitious coach took charge of 3rd league team MFK Zvolen and, as he revealed, thanks to the significant help of the football social network BE-PRO.

He has had an account on BE-PRO for six years, signed a player from the Czech league and found himself a new challenge

The 35-year-old coach is no newcomer to BE-PRO„I signed up about six years ago when I found out, that my former teammate Andrej Kalina founded a football social network for amateur players as a form of presentation for players on the football market. Like perhaps every coach, I was looking for ways to find good players to complete my squat. BE-PRO was then and still is a unique way to diversify your search and at the same time for players to make themselves visible,,“ Lukáš Luknár presented his view of the project.

This football social network was created primarily to help amateur players, however there are exceptions. „I have been working at senior level for four years now, and BE-PRO has helped me to contact very interesting players in several cases. For example, I signed one Slovak player who played in the Czech team FK Teplice and strengthened my team FK Rača Bratislava in the third league. It was a fairly decent signing, he brought a significant quality to my team,“ coach Luknár recalled.

In most cases, BE-PRO is used by coaches to find new players and footballers to find a new job. Sometimes, however, it is the other way around. „The most significant help from BE-PRO for me was, at least as far as my coaching career is concerned, during this transfer period. Sporting director of MFK Zvolen contacted me with an offer to take charge of their first team as a head coach. Without BE-PRO this offer would probably not have taken place,“ revealed Luknár. 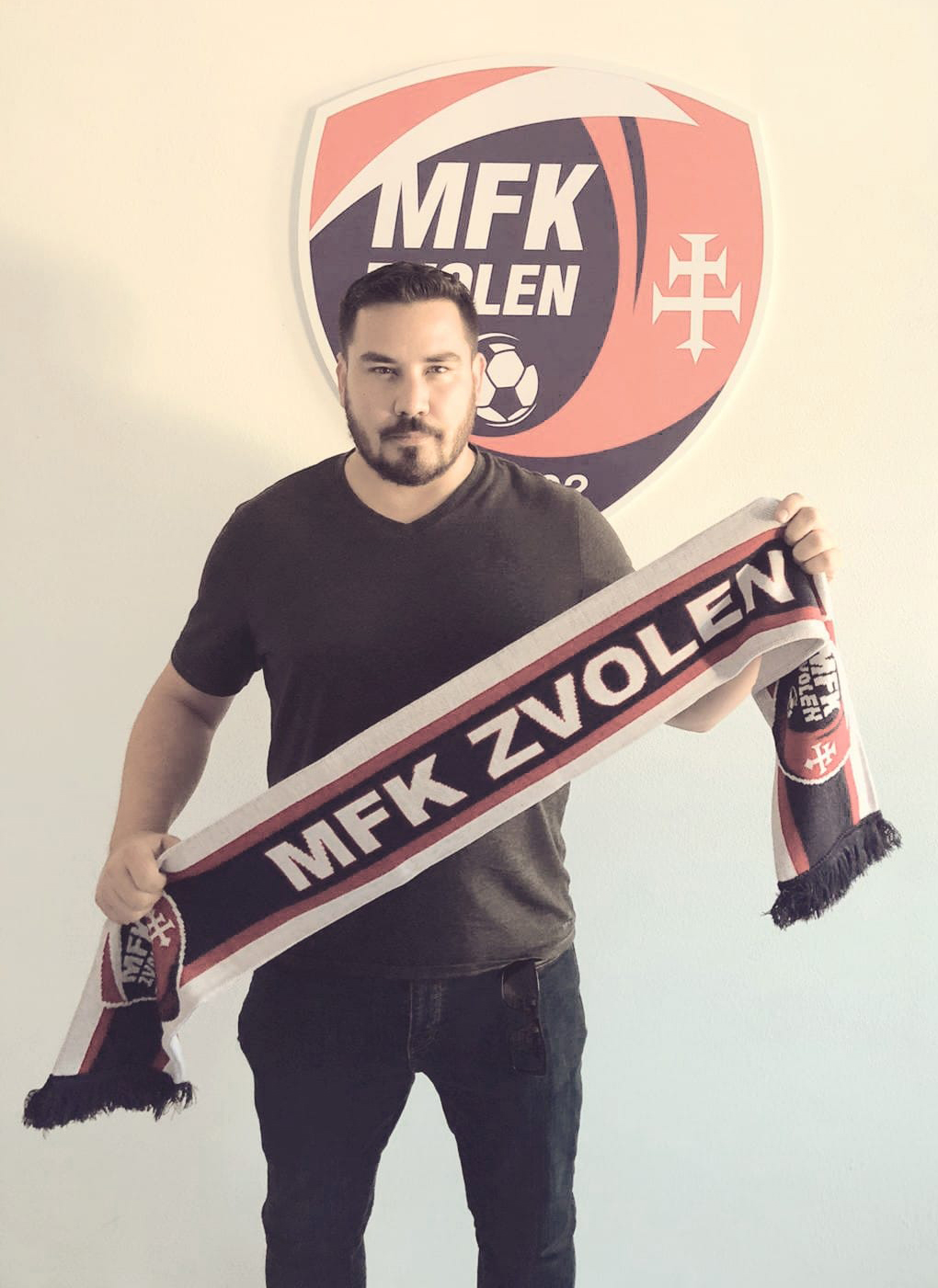 To a big city with big ambitions

In Zvolen, several coaching changes have taken place in the past period. Luknár sat on the bench the day after the team dropped out of the Slovak Cup with the first league opponent FC Nitra (0:5). „MFK Zvolen is above Slovak standards in terms of facilities and a newly built complex. The fact that the club has been taken over by new and transparent leadership, I feel a great chance with this team in a relatively large city to assert itself on the Slovak map. I was attracted here by this great potential,“ the Bratislava coach responded to the margin of ambitions.

While in the capital he led only a smaller club in one city district, in the thirteenth largest city in Slovakia he will lead one and only city club. We also remember this club a few years ago from performing in the second highest competition „It is true that the club once played the second league, but it took its toll. The previous leadership has made a lot of unfulfilled promises during this period and many players are turning their backs on this club. But together with the new management, we want to change that. We want to do things in a transparent and modern way so that we can get the club back on its feet and yes, over time, bring it back to the second league. Zvolen is a large city and an important crossroads in the middle of Slovakia. I think that the potential here is still largely untapped by the possibilities it has,“ added Luknár. 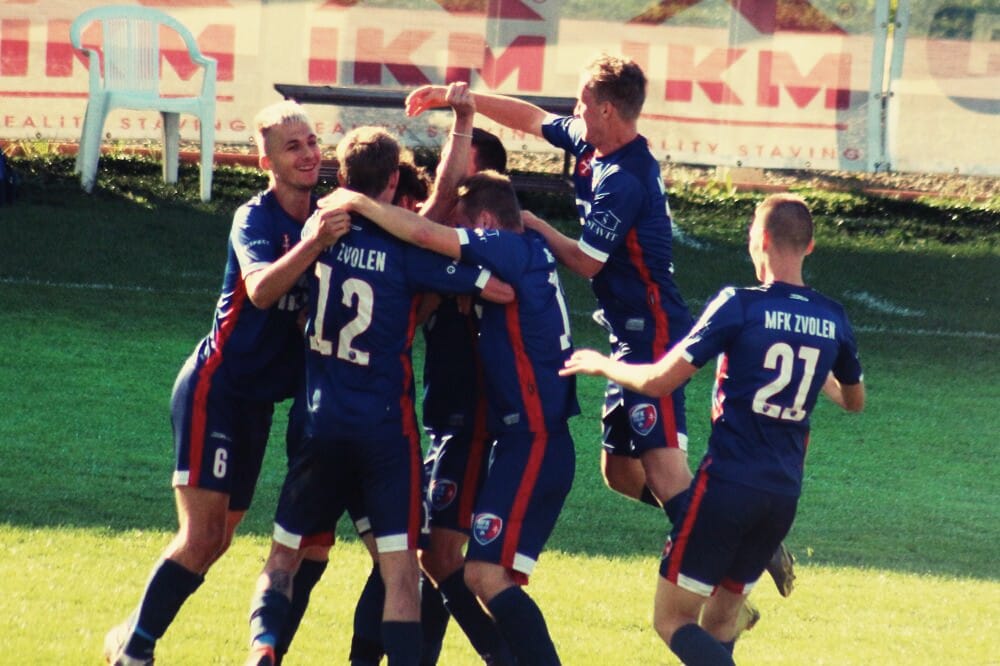 Elected did not start the season well, at the beginning of the year it is at the bottom of the third league table and a challenging season awaits them. Thus, they will probably exchange their second-league ambitions for a fight to stay in the third league. However, the coach does not fold his weapons and rolls up his sleeves to fight: „I used to have very big dreams about big clubs and a bright future. Today, I rely more on hard and tenacious work that will take me and my team to a higher level in performance. I want to earn my ambitions, especially with honest work. Once I am a significant coach in a lucrative team, it will be the result of my lifelong journey where I fell and rose, where I learned, humbled and overcame. That is my ambition and at the same time my philosophy,“ he noted.

Will Zvolen be saved thanks to BE-PRO?

In several matches, it turned out that Zvolen urgently needs player reinforcements. „Due to the fact that the transfer window closed on September 30, it is not realistic to find quality players now. Therefore, I will rather focus on the winter transfer window, where we will try to complement the team, certainly also through BE-PRO. I believe that once again I find interesting players for our club and city,“ revealed Luknár. 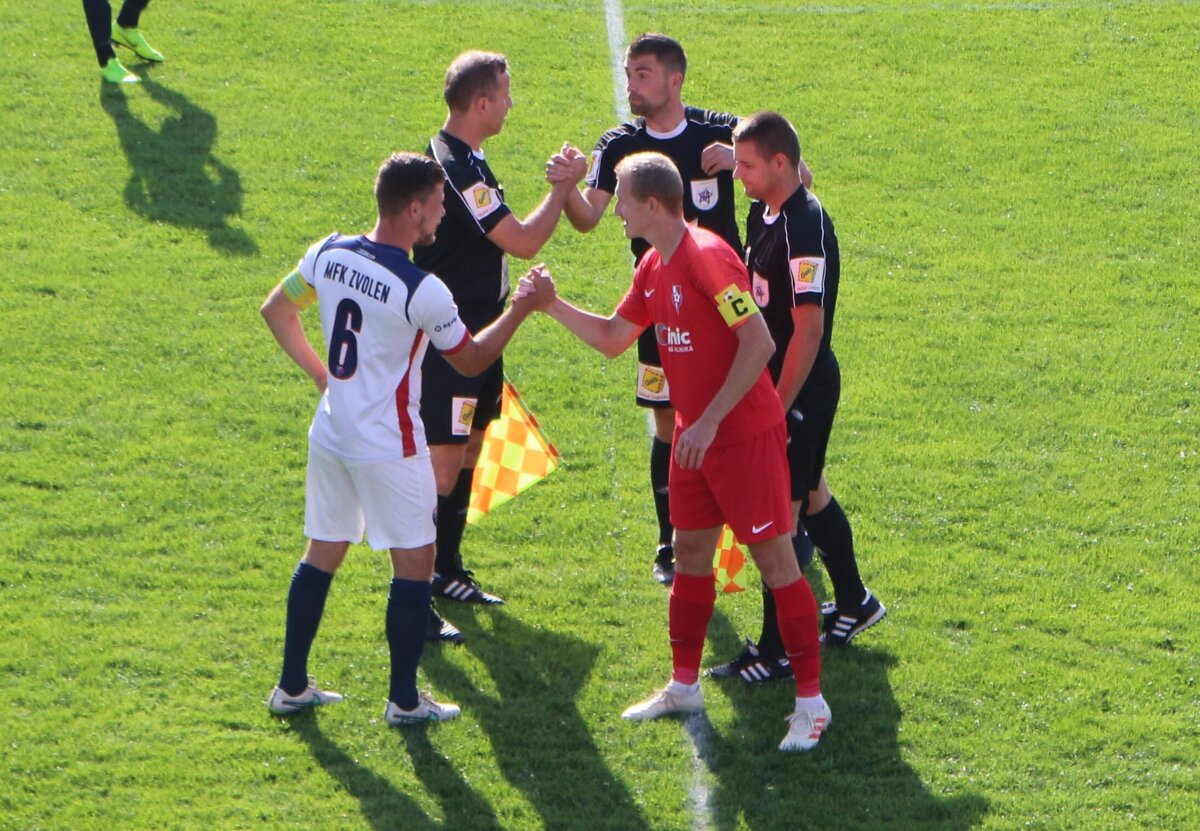 Although a profile on BE-PRO, will of course not be a condition of the new contract, it can significantly help the player to contact a coach or a club. „I think most of the players I trained had BE-PRO account. Those who do not have it are generally deprived of possibilities. If a player fills in a profile well, it can be his ticket to bigger football. But there are also those who mislead in the profile. I really don't recommend this, because all the information can be verified. Then it means closing the door for the player,“ the young coach explained

„I mainly used offers on BE-PRO but most recently I also search for players from the database, where I select them according to detailed filter. Subsequently, I search for information about players through other channels. The advantage of BE-PRO is direct contact, thanks to which I can directly address the other party and communicate with each other. Thanks to this project, many good players have a real chance to get into bigger football, without having connections, without which it has often not been possible in the past. I think that in this way, the world of possibilities has opened quite decently for everyone,“ evaluated project BE-PRO coach Luknár.

We keep our fingers crossed for Lukáš!