Goalkeeper Lastovica signed-up for BE-PRO, he made the first big move of his career 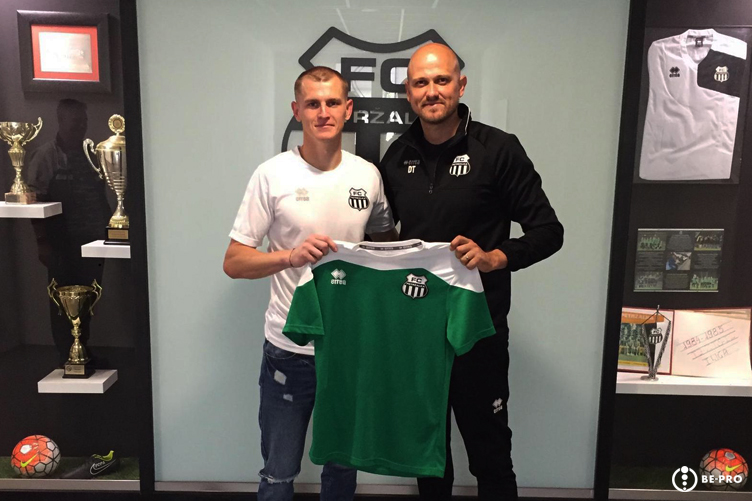 The life of a football player is unpredictable. Last weekend on Saturday FC Petržalka had three goalkeepers available to play. Couple hours later, due to the unfortunate injuries of Peter Sokol and Frederik Valach, they had only one.

Former Petržalka GM and co-founder of BE-PRO Andrej Kalina saw the horrific injury of goalkeeper Frederik Valach with his own eyes. He knew the situation in his former club, so he started to act immediately. “That's football. Petržalka's coaches asked me if I could help them and I knew, I had to act quick. Thanks to BE-PRO, I was able to find goalkeeper Pavol Lastovica from Krásno nad Kysucou and contact him,” said Andrej Kalina. 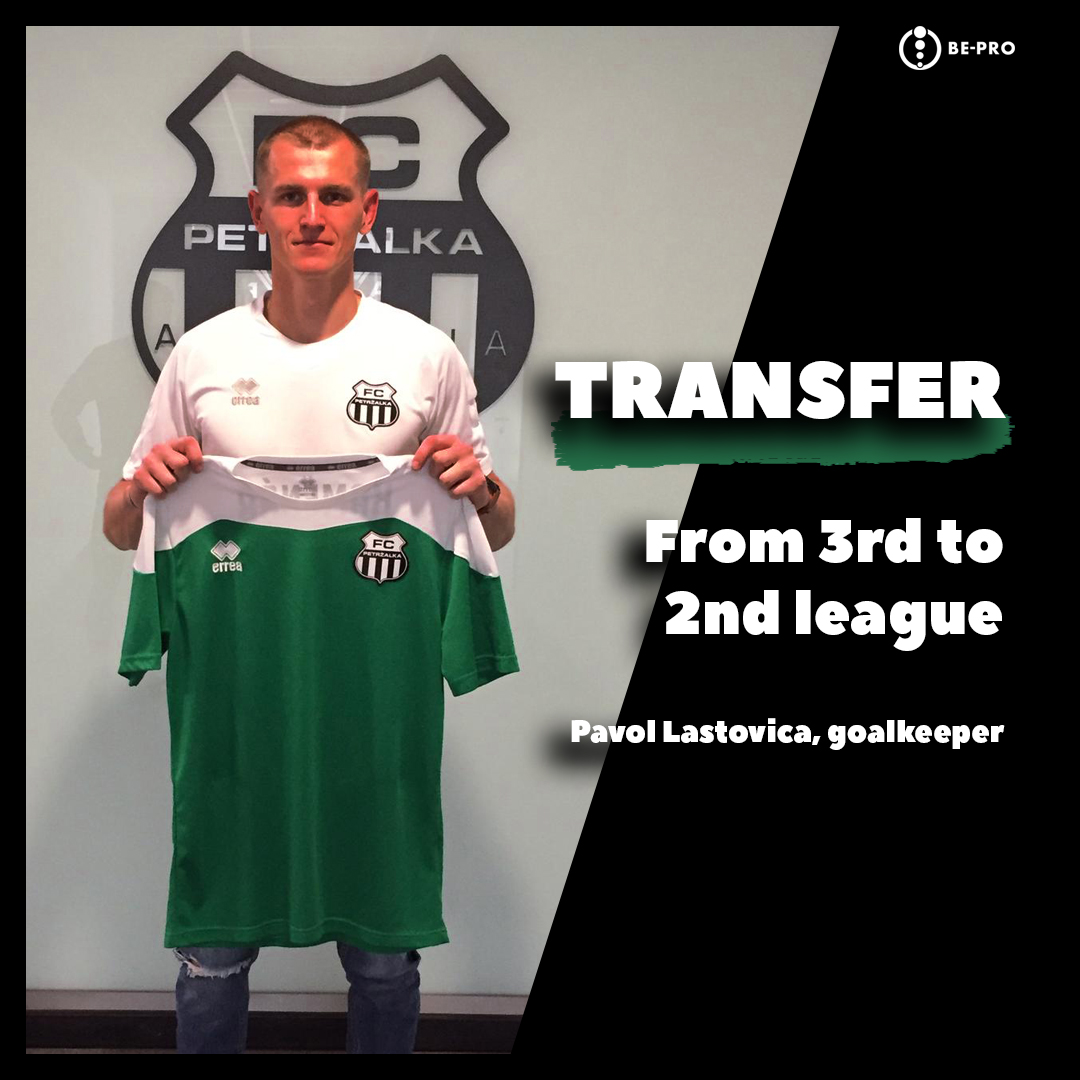 The 26-year-old keeper from Kysuce didn't have much time to think. “What happened to Frederik is sad, he is a great keeper and I wish him a speedy recovery. Injuries are part of football and I am excited to be part of FC Petržalka,” said new FC Petržalka goalkeeper Pavol Lastovica, and added: “It started as an innocent bet between me and my friend, so I registered on BE-PRO. Thanks to this football social network I was called to a tryout in Břeclav and now I am in Petržalka. It sounds unbelievable, but it's a reality. My transfer is proof that BE-PRO, can make even the most optimistic dreams come true. Thanks to this social network I am living a dream.”

“Our mission is to help both players and clubs. Pavol Lastovica's move to FC Petržalka is proof that BE-PRO has the potential to fulfill this mission. I believe that other players and club officials will not hesitate and register at BE-PRO.com,” added CEO and co-founder of BE-PRO Andrej Kalina. 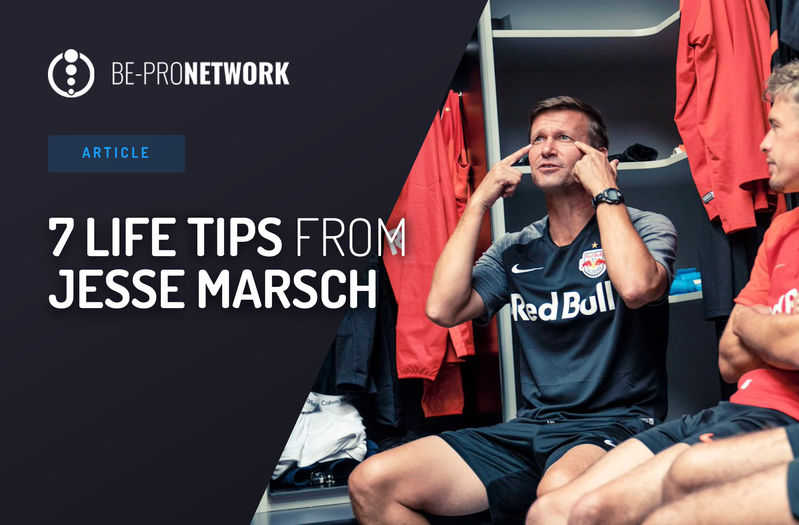 Hello football world! We are here again with another, this time the third training unit under the leadership of BE-PRO coach Daniel Miladinovič. 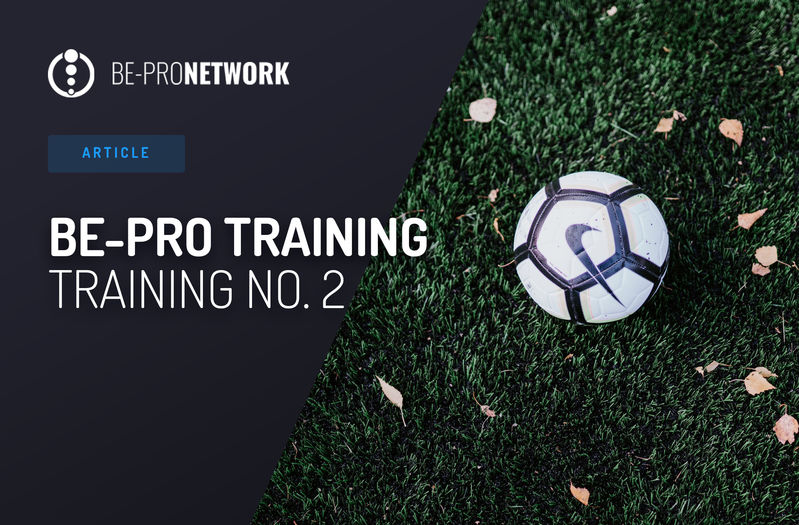 Hello football world! We are here again with another training unit under the leadership of BE-PRO coach Daniel Miladinovič.