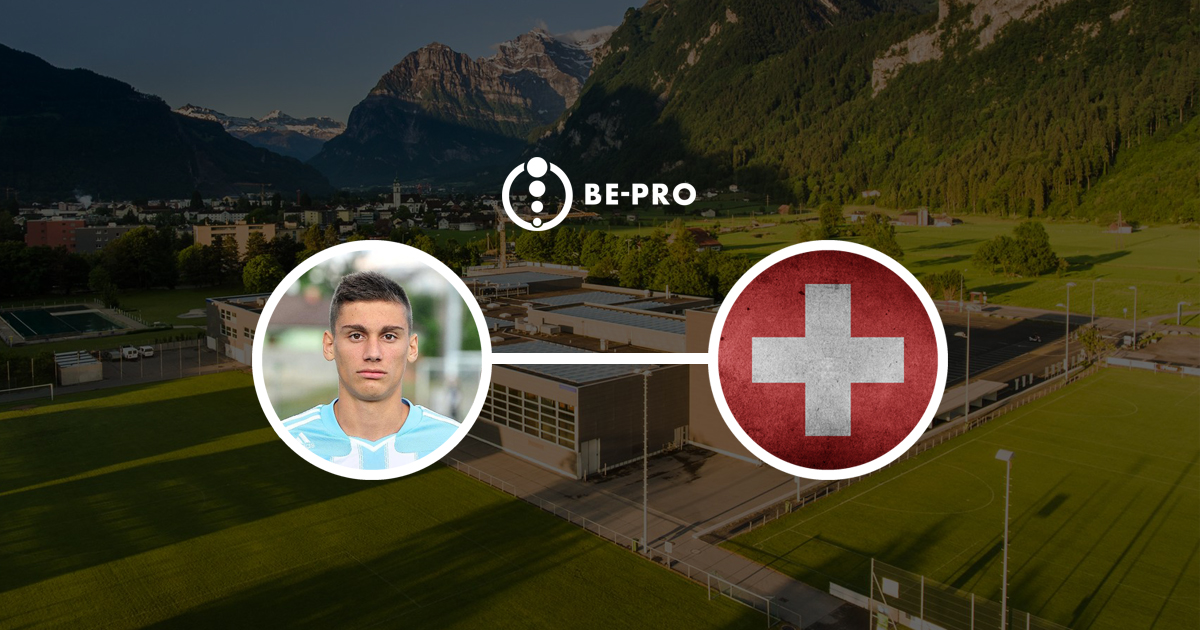 The Slovak footballer Erik Hlaváč changed his former club ŠK 1923 Gabčíkovo (the third Slovak division) to his current club the FC Linth 04 (Switzerland). Another BE-PRO user, the legend of the VSS Košice – Radoslav Král, informed Erik about this very interesting offer on BE-PRO. 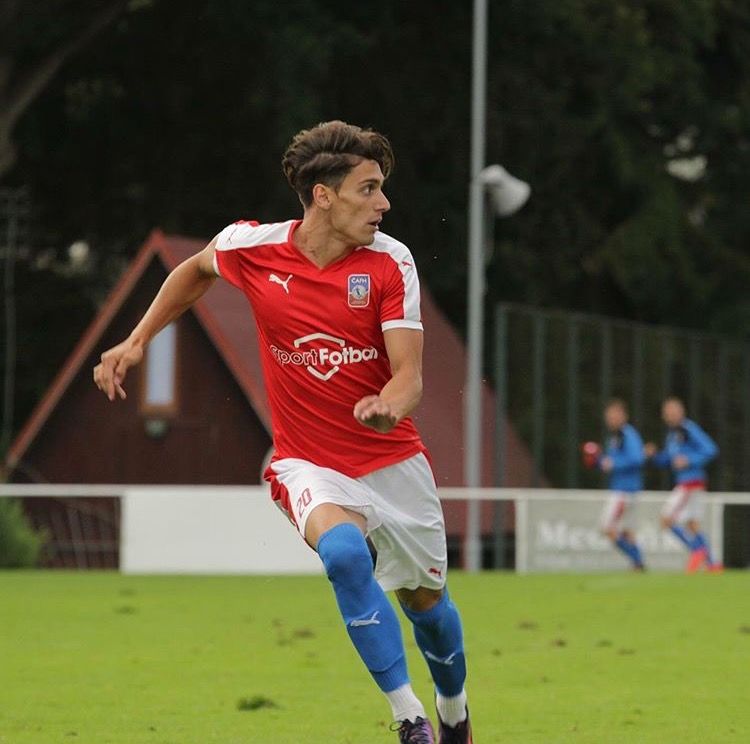 Hi Erik! As the first thing to do, you could introduce yourself to our readers.

,,My name is Erik Hlaváč. I am 22 years old and I am also known by the nickname “Mucha”, which means “Fly” in English. I have been playing football since I was 6 years old. I started in Košice in a small city club KAC and later on I moved to MFK Košice. As a fifteen-year-old I moved to ŠK Slovan Bratislava. After small misunderstandings I changed my club once again as seventeen-year-old and I joined the club of Senec, where I managed to make it to the first team, which at the time played in the second-highest division in Slovakia. I was preparing with the second team of the ŠK Slovan Bratislava for 6 months after the club of Senec fell apart. I have also played for Lokomotíva Zvolen in the second-highest Slovak division. After some time I wanted to stay in Serie D in Italy, but unfortunately we did not close the contract. Afterwards I returned to Gabčíkovo, where I played the first half of a season. Thanks to the BE-PRO I was transferred to the FC Linth 04 (Switzerland) few days ago.”

How did you as a third-division player of the ŠK 1923 Gabčíkovo (Slovakia) come across the football social site BE-PRO?

„I got to know it from the internet. Radoslav Král, a Slovak trainer coaching in Germany, told me about the offer from Switzerland and he helped me to find a new club. He is also a member of BE-PRO.“

How would you rate BE-PRO from the point of view of an everyday user? Would you advise other professional footballers, middlemen or club representatives to sign in?

Thanks to BE-PRO you got the opportunity to move to Switzerland, how do you like your new club?

,,Lots of nationalities are in the club, from Italians, through Croatians, Czechs to Swiss players. Many languages are spoken in the dressing room. The atmosphere is good and I got on well with many players from the start. I get on well with our coach as well and he gives me a lot of space. Everyone knows that Switzerland is a very developed country, what can also be seen in football. As far as the living conditions are concerned also the football conditions are on a high level. My team has a huge Linth arena available, in which more sports are played and we have great conditions there. There is a huge gym, swimming pool and saunas. And that all is freely available to us! 3 pitches are prepared for training sessions, one of them is artificial. 2 pitches are suitable for league matches.”

How much do the conditions for players in Switzerland differ from those in Central Europe?

,,I will say it straightforward. Swiss people have more money available, which they can invest and the most important is that people want to do it on a very high level.”

What would you recommend to BE-PRO users in order for them to become professional footballers?

„I would like to recommend them, not to be shy and to write their even a bit tangled story, because there are people on BE-PRO that offer a great opportunities and might help you with achieving your dream.“

We would like to thank Erik for his interview and we wish him a lot of success in sport! 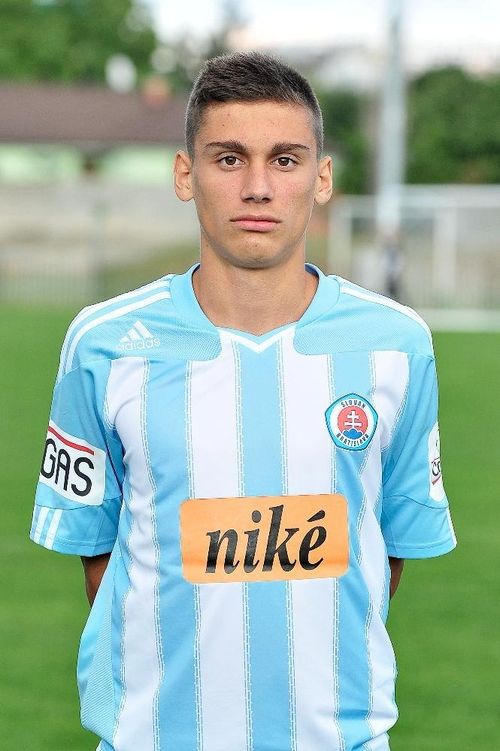