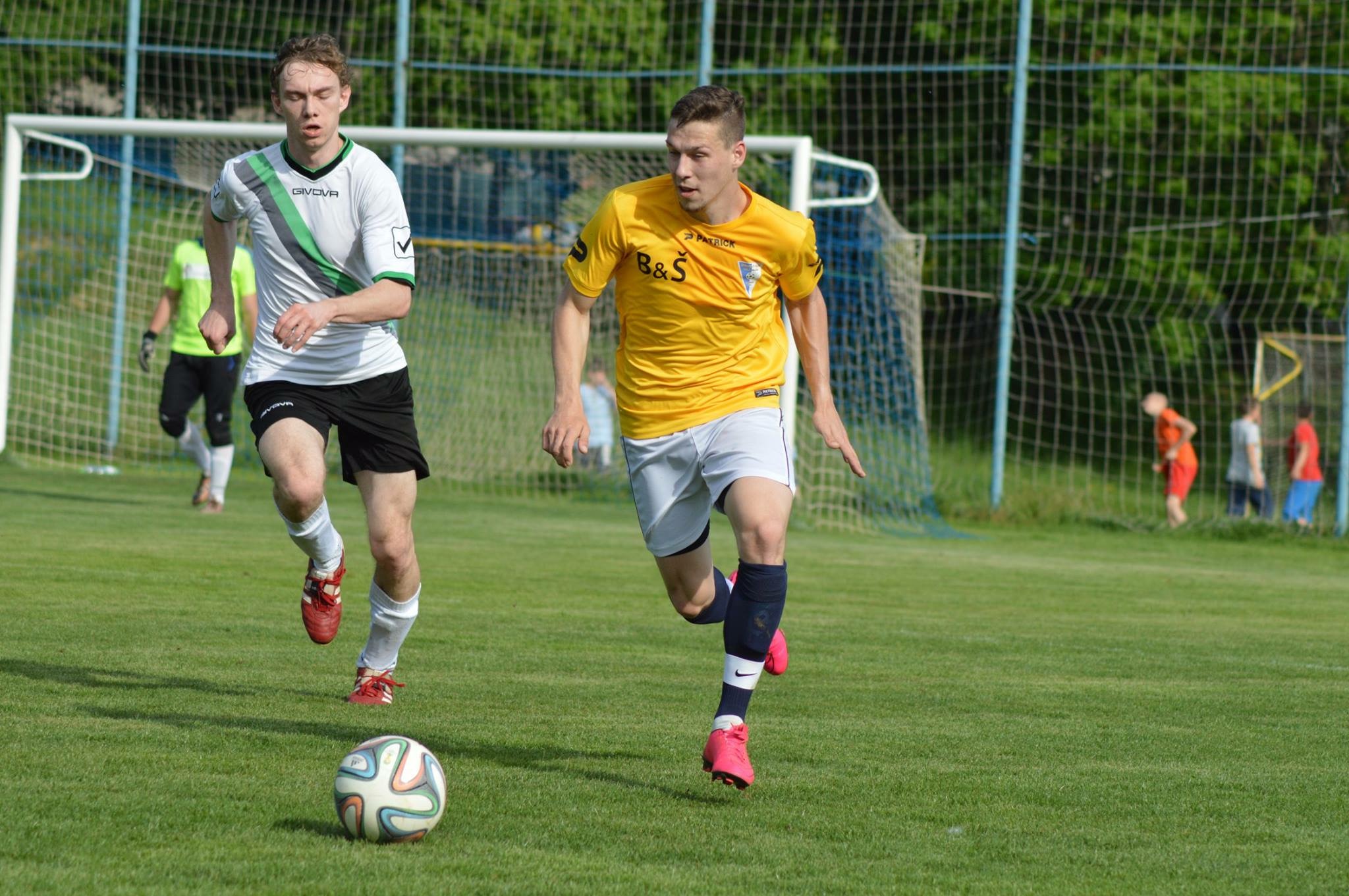 Tomáš Verbír: Good season and transfer to the third league

A similar story of Leicestron striker Jamie Vardy has flown all over the world in the past. Vardy as a youngster failed to enforce in the English club Sheffield Wednesday.

He said he was able to do so, and he got to the Premier League from lower English competitions. Specifically, through the Stocksbridge Park Steels, Halifax Town, Fleetwood Town to Leicester City. To keep that up, he won the Premier League in the 2015/16 season and became the second best league goalscorer.

A perfect example of the fact, that everything is really possible in football. If you sacrifice yourself for the sport you love, it will return it to you. Of course, on your way, you must also have luck in several aspects.

Tomáš Verbír a 24-year-old, is also experiencing similar progress on Slovak football lawns. In the last season, he scored 20 goals for FK Šintava.

„Most footballers and coaches are familiar with BE-PRO.com, and it was also my case. I knew that when the season is over, I will move on. Mr. Omaník from the TJ Rovinka club already contacted me in the winter," says the former Šintava player. 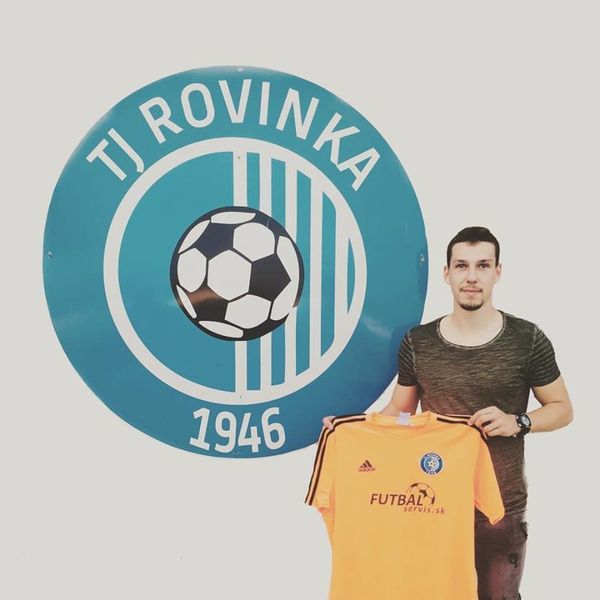 He want to work harder

Commenting on this successful season, he added: "I would ascribe that to good teammates, the coach and the entire leadership. It's not just my goals, it's mostly the goals of the whole team. Also after a very long time, I got the confidence again from coach Földéši and my former teammates, who always helped me and football started to make me happy again."

Offensive player is aware of what challenge will face in the new season: „There is some respect there, but I can not call it fear. Respect against new rivals with another quality is in the right place, because without respect, one can not expect regard. So there's nothing left to do, just to work hard.

There was, of course, a great joy in moving to a higher competition: „I was excited, it's a great move for me. I believe that if I train and play, I will improve myself. In a way it is for me and a big challenge which I, however, decided to conquer." 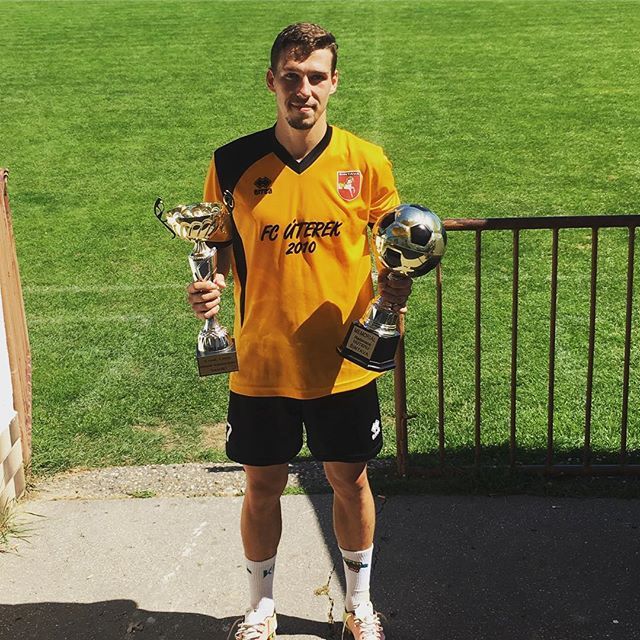 A talented footballer started with football fairly late. However, he is moving forward in his career: „I started playing when I was 12 years old. I still remember those worn out hands and feet of concrete in the school yard. The truth is, that my father placed the ball in my bed after my birth, but he did not participate in my football steps. I have my mother and grandparents thank for that.“

During his career, he also experienced less pleasant moments, yet he did not give up and hardly continued to reach his goals: „The worst experience was probably a crash with a goalkeeper in the header, after which I ended up on the operating table,“ explains the 24-year-old offensive player.

You can find the original interview here: https://mytrnava.sme.sk/c/20875383/tomas-verbir-zo-siestej-ligy-az-do-tretej.html