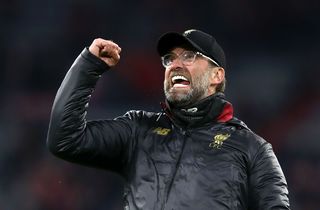 Jürgen Klopp: Maybe I am dreaming

I have to start with a slightly embarrassing story. Because sometimes I am afraid that the outside world looks at footballers and managers like we’re Gods or something. As a Christian, I believe in only one God, and I can assure you that God has nothing to do with football. 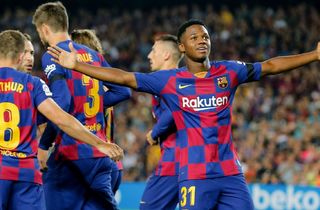 The next De Ligt and De Jong? Youngsters who could take this year’s Champions League by storm

The Champions League is very much the territory of the established global star. It is Ronaldo v Messi, set to orchestral music, with a side order of Robert Lewandowski. Then Toni Kroos for dessert. 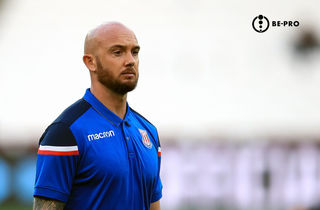 Stephen Ireland: I was playing in the Premier League and trying to raise two kids on £85 a week

Stephen Ireland is looking at the list of big-name players who will take part in Vincent Kompany’s testimonial match on Wednesday night, working out how seriously he should approach the occasion. 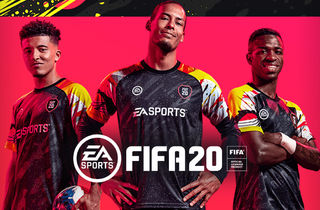 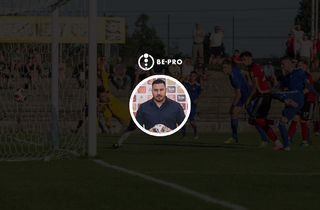 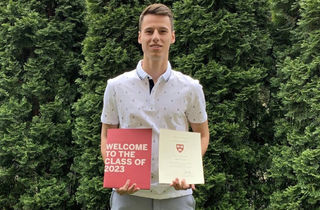 Martin Vician: Professional who got into Harvard

Martin Vician was born in Slovakia, specifically in Bratislava and is 20 years old. He spent most of his junior age in Slovan Bratislava, but he went to Czech Republic, to Baník Ostrava, where he spent his last year in their academy. Then he transferred back to Slovakia and spent his first senior year in FC Petržalka in the second league. What's so special about this twenty-year-old footballer? It is because he got into prestigious American University of Harvard! Read an interesting interview with a youth international player of Slovakia. 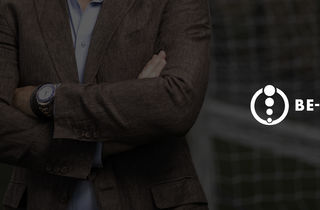 Intermediary at BE-PRO.com: I can not imagine my work without BE-PRO.com 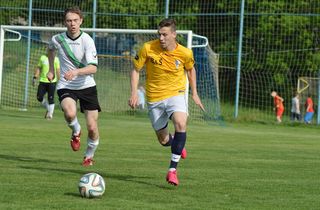 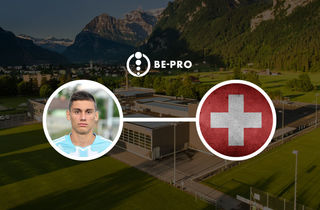